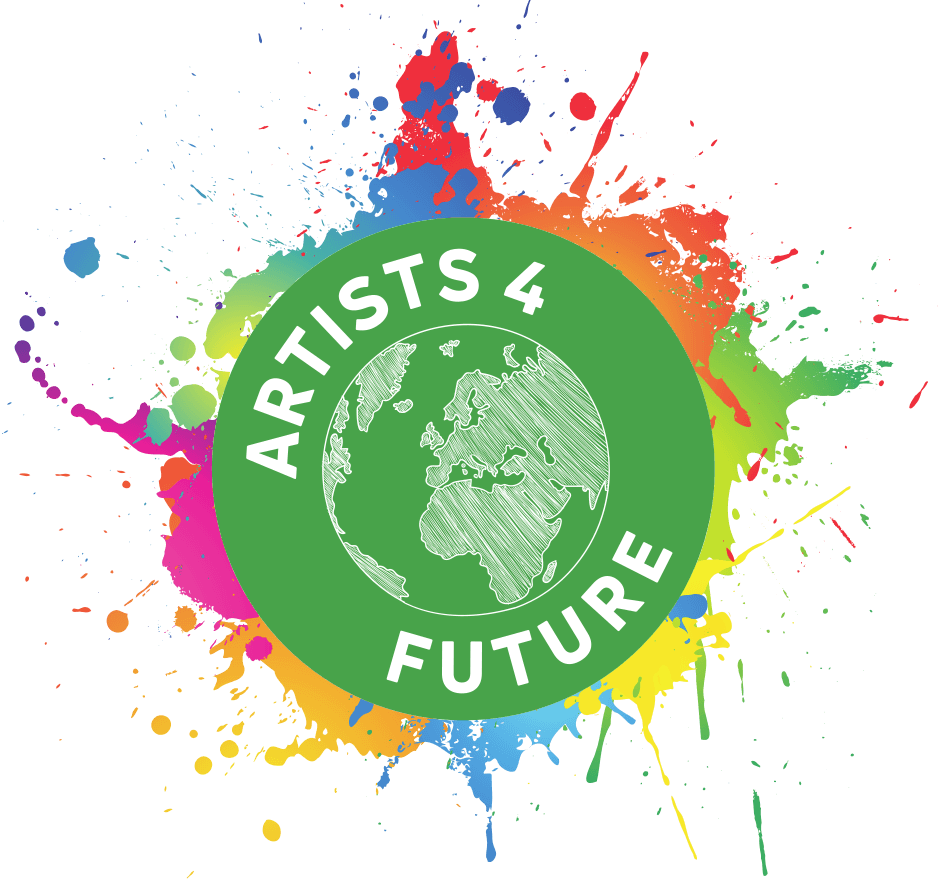 In light of recent events we have come together from artistic backgrounds as diverse as music, literature, visual and performing arts, to declare our solidarity with Fridays for Future / school strikes for climate.

We are following the protests of the Fridays for Future Movement with respect and gratitude. These protests are powerful. The demands of the students are simple, without denying the complexity of the problem. We want to encourage their attitude and bring in our support.

We too are called upon to increase the pressure created by the pupils and to persuade the decision-makers to act. Our possibilities to do that are artistic expression and the creation of publicity.

The core concern of the protests – meeting the goals of the Paris Agreement – should be a matter of course for our governments. This especially matters for political credibility. These governments have negotiated, signed and ratified the agreement. Not to mention that they are committed to the benefit of all, including future generations. We feel all the more irritated by parts of the public debate about the protests: We experience distracting discussions on the subject of compulsory school attendance, the inflammatory defamation of agents in the social networks and attempts by some politicians to suffocate the protests in praise without any apparent will to act that are all too easy to see through.

In contrast, thousands of scientists have joined the side of the young people: “They are right!” Science should not be left alone.
Art reflects and creates social realities. Or calls them into question. This is why we share a responsibility for that which is socially perceived as normal. That concerns especially the question of how we interact with each other and with our natural livelihoods – both in our direct surroundings as well as globally.

This task, which results from the responsibility, exists for us as artists not only since the beginning of the protests. But we got a new power boost from the determination of the Fridays for Future movement. We are encouraged to embrace this task with equal determination.

For the PDF file with the initial signatories please click here.